In addition to the fascinating history of the Skagit River Hydroelectric Project itself, there is a rich heritage of human occupation in the upper Skagit Valley. Despite being located in a very rugged, mountainous region, there is documentation of humans occupying the area since the glaciers retreated 10,000-13,000 years ago. Many sites along the Skagit River were used by indigenous peoples as villages, camps during hunting and gathering, and salmon fishing sites. The river corridor was also a major travel route through the North Cascades for several tribes. The upper valley, now occupied largely by Ross Lake, provided important big game hunting areas and quarry sites for mining chert to make stone projectile points and tools. Archaeologists have found "Hozomeen chert" tools derived from the Skagit River watershed at sites throughout the Pacific Northwest. In more recent times, the upper valley hosted trappers, miners, and homesteaders during the late 1800s and early 1900s. Among them, the town of Diablo was the site of a small ranch and roadhouse owned by the Davis family.

James Delmage Ross, one of the first superintendents of City Light, recognized the potential of the Skagit River for hydroelectric development early in the 20th century. Construction of the Skagit River Hydroelectric Project began in 1919 and ended in 1960, spanning a period of over 40 years. Access and construction, particularly in the early years, was difficult. City Light had to build rail lines, bring in boats, establish construction camps, and run logging and rock drilling operations to build the Gorge and Diablo facilities. Until the 1940s all equipment, materials, and workers arrived in Newhalem by train. Building Ross Dam required the use of the incline lift in Diablo, barges on Diablo Lake, and a highline cable system to move equipment, supplies, and workers to and from the site. Even today, Ross Dam and Powerhouse are accessible only by a hiking trail or boat.

Preservation of the rich history associated with the Skagit River Valley and the hydroelectric project is required by the FERC Project license. City Light is responsible for protecting historic properties in the Project area which include archaeological sites, historic buildings, structures, objects, and landscapes.

To better understand and protect prehistoric and historic archaeological sites in the Skagit River Project area City Light works in partnership with the National Park Service (NPS) and the tribes, and through consultation with the Washington Department of Archaeology and Historic Preservation and FERC. City Light funds the NPS and professional archaeologists to conduct surveys, evaluate site eligibility for protection under the National Historic Preservation Act (NHPA) and implement site protection or data recovery measures in areas affected by Skagit Project operations.

As part of the FERC license requirement, City Light also provided funding to each of the affected tribes to conduct its own study of Traditional Cultural Properties (TCPs) in the area. All operation and maintenance undertakings are evaluated to determine potential effects to archaeological resources and TCPs and to identify appropriate mitigation measures through consultation with the tribes. City Light and NPS also work as partners to prevent damage to archaeological sites or removal of artifacts.

Due to the presence of a number of significant archeological sites in the Ross Lake area, that segment of the project has been designated as an Archaeological District. The sites are managed according to the Archaeological Resources Mitigation and Management Plan for the Upper Skagit River Valley Archaeological District that was developed through consultation with the tribes. Each year, City Light staff and the NPS archaeologist meet with each tribe to coordinate management activities and tribal member access to traditional ancestral and spiritual activity areas. All recovered artifacts are curated at a NPS facility in Marblemount built with City Light funding provided by the Skagit Project license. 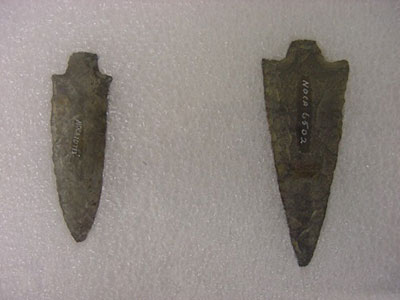 Artifacts from an archaeological site in the National Park Service's curation facility. 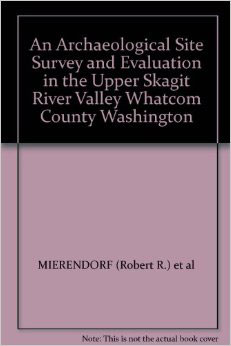 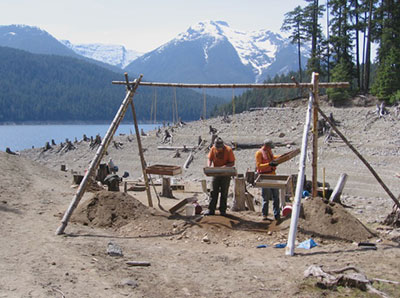 An archaeology excavation site in the Ross Lake drawdown area, 2008.

There are over 85 buildings, structures, and objects associated with the Skagit River Project that are listed on the National Register of Historic Places. Included are all three dams and powerhouses, many of the houses in the towns of Newhalem and Diablo, a steam locomotive, a few historic tugs, a garden, and J. D. and Alice Ross's crypt. The review and approval process for work on the historic resources is outlined in the Skagit Project's Historic Resources Mitigation and Management Plan (HRMMP), a requirement of the Project license. Maintenance and repair work is primarily done by Skagit crews following the HRMMP and additional individual Historic Structures Maintenance Guidelines. The purpose of these documents is to ensure that the unique characteristics of the historic resources associated with the Skagit Project are maintained for future generations. 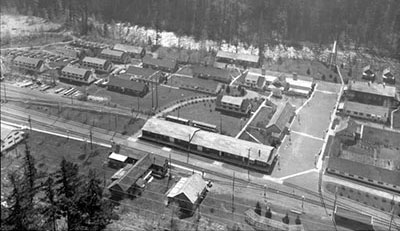 In 2008, City Light began a long-term program to rehabilitate a number of the historic buildings in Newhalem and Diablo. As of Spring 2014, the rehabilitated buildings include:


Hozomeen, a story about chert, identity and landscape

"Valley of the Spirits", June Collins, 1974, Univ. of Washington Press 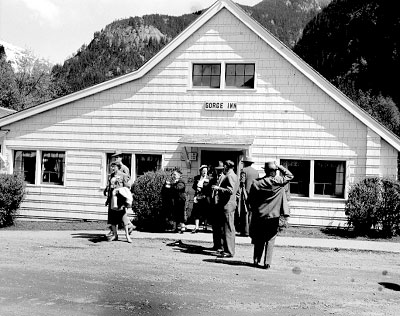 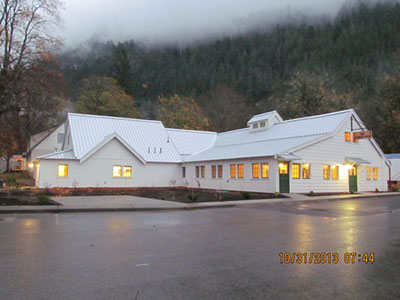 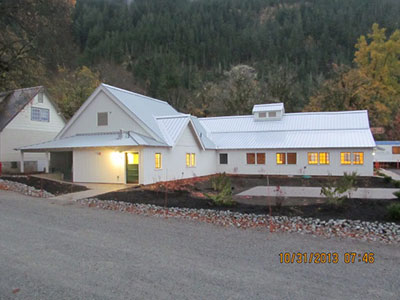 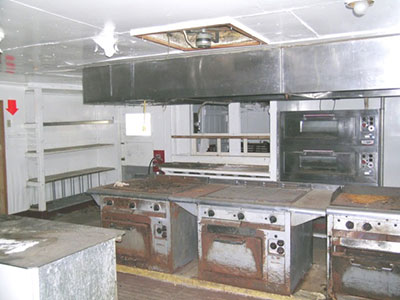 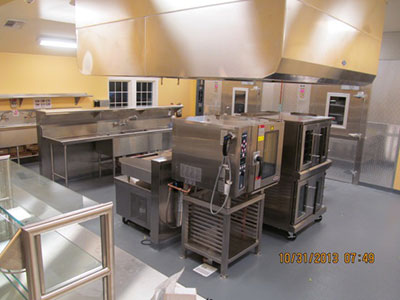 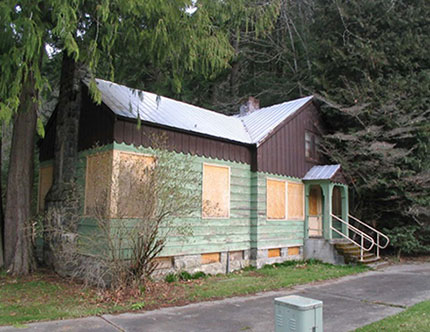