The Skagit River Hydroelectric Project is located in Whatcom County, Washington and consists of three power generating developments on the Skagit River - Ross, Diablo, and Gorge. The three developments are hydraulically coordinated to act as a single project and supply approximately 20% of Seattle City Light's power requirements, while providing instream flow conditions favorable to salmon and steelhead reproduction and rearing downstream of the Project. All three of the dams are upstream of a natural barrier to fish passage.

The Skagit Project is located in the Cascade Mountains of the upper Skagit River watershed, between river miles 94 and 127. It is almost entirely within the Ross Lake National Recreation Area, which is administered by the National Park Service as part of the North Cascades National Park Complex. The project's transmission lines span over 100 miles from the Diablo Switchyard to the Bothell Substation, just north of Seattle. The project also includes over 10,000 acres of fish and wildlife habitat, which are located in the Skagit and Nooksack river basins. 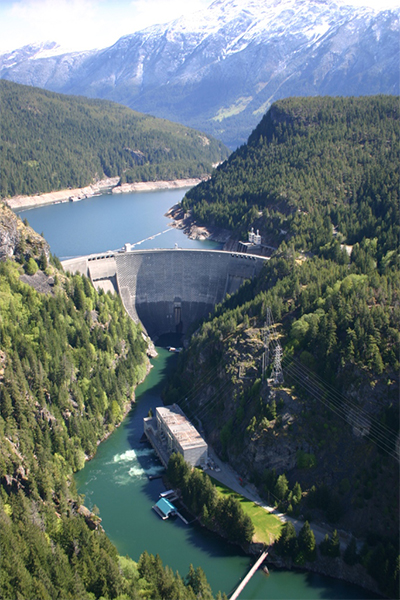 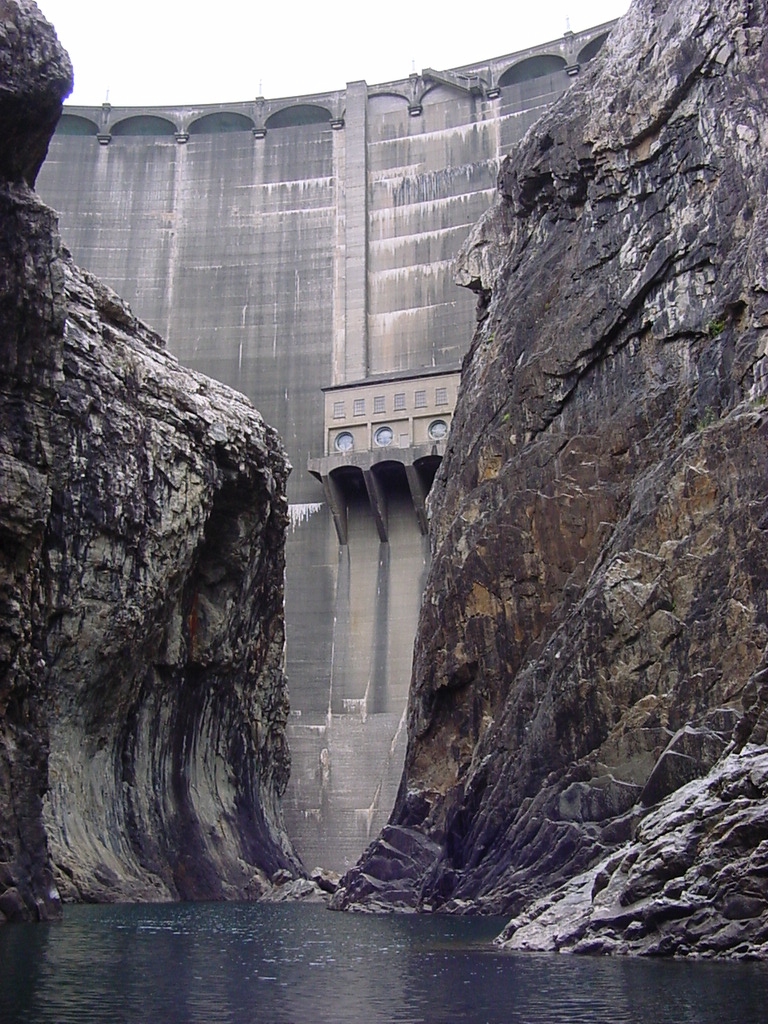 
Visiting Newhalem and the Skagit Project


The Skagit operating license expires on April 30th 2025. Find information related to the relicensing of the Skagit Hydroelectric Project.